Philips Netherlands made in the 20th century some wide-band single chassis speakers and was quite successfull in this.
I want to show you some models issued by Philips in the 1960's.

These speakers were cheaper alternatives compared to Tannoys. 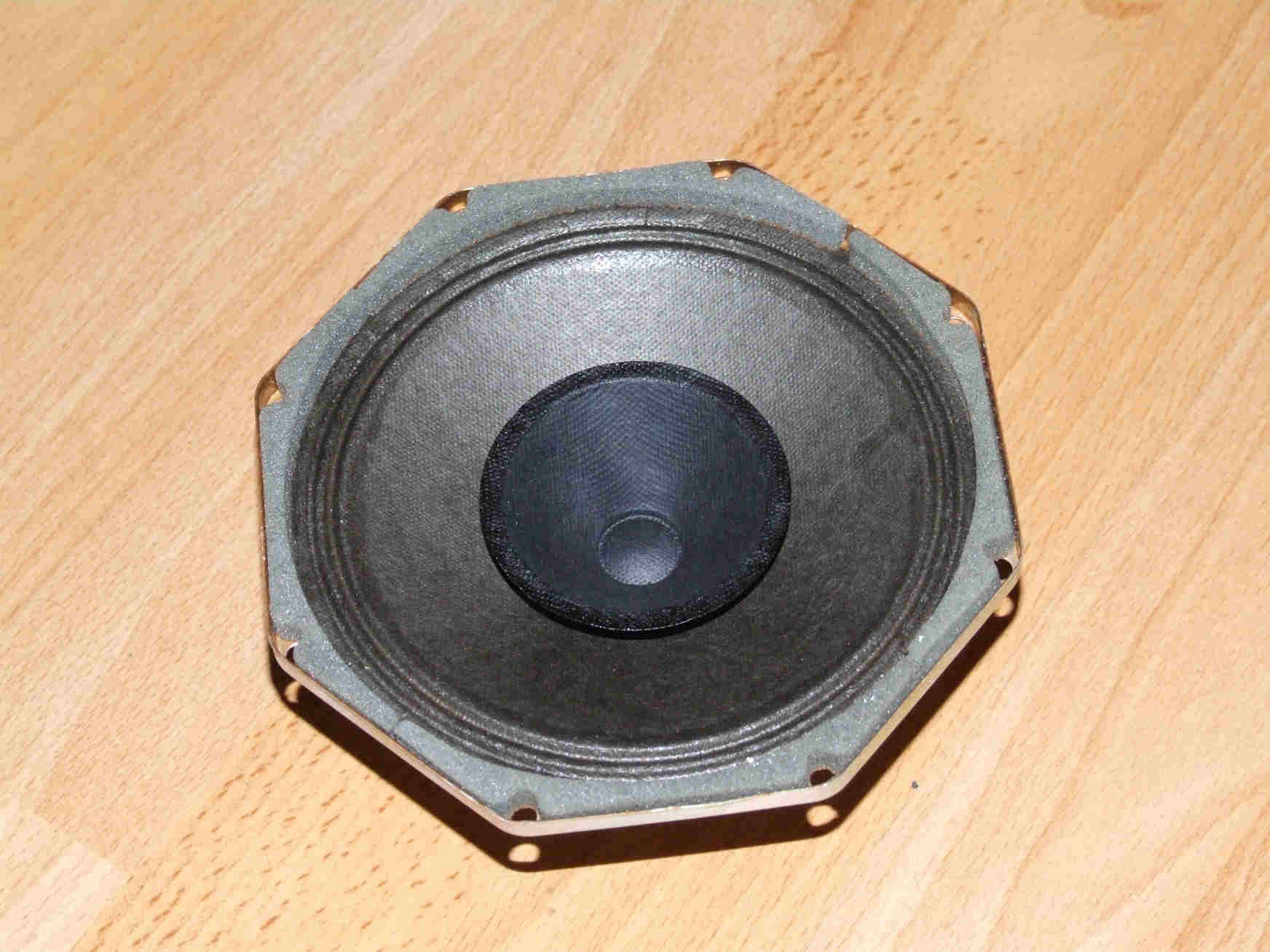 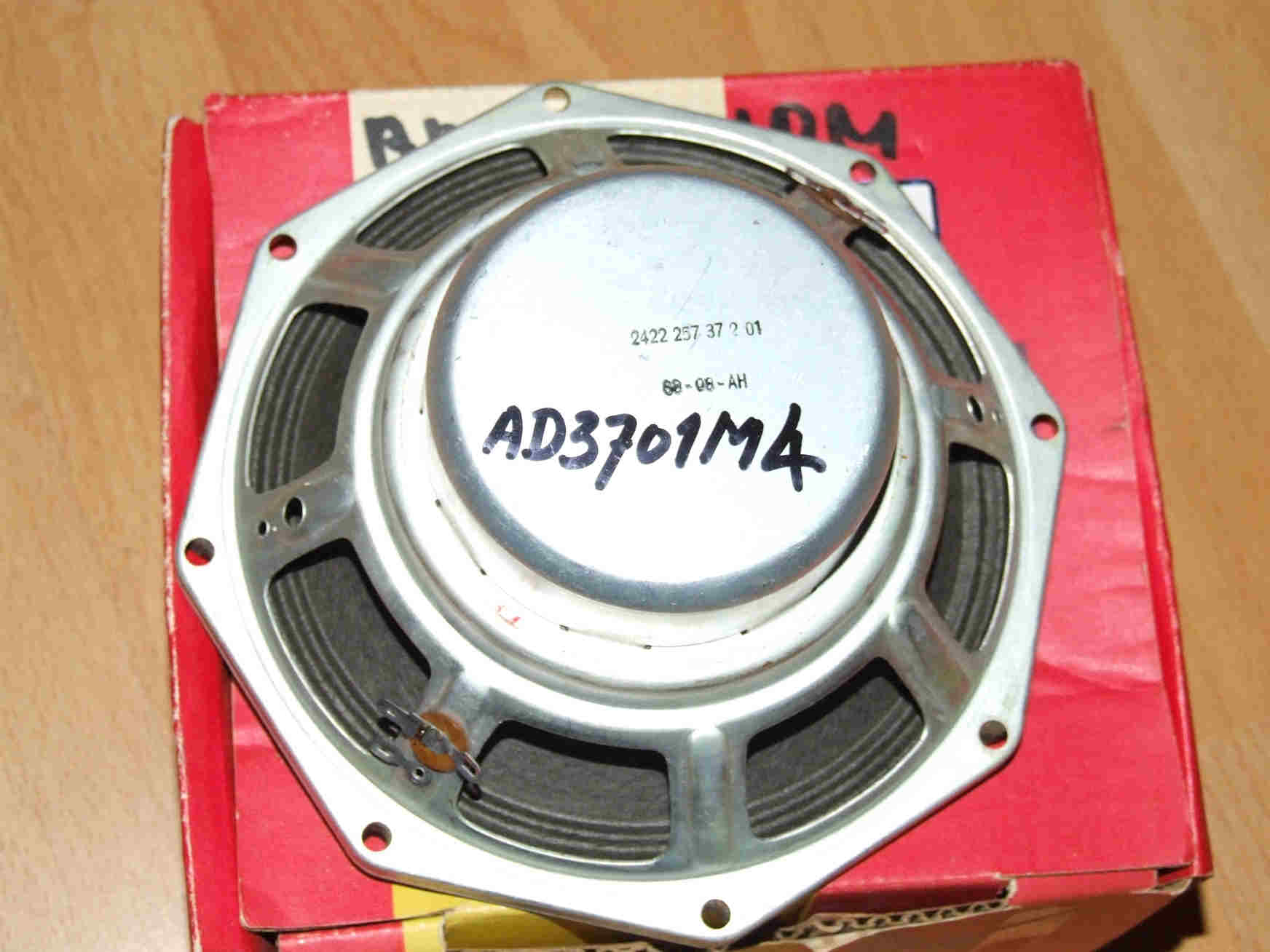 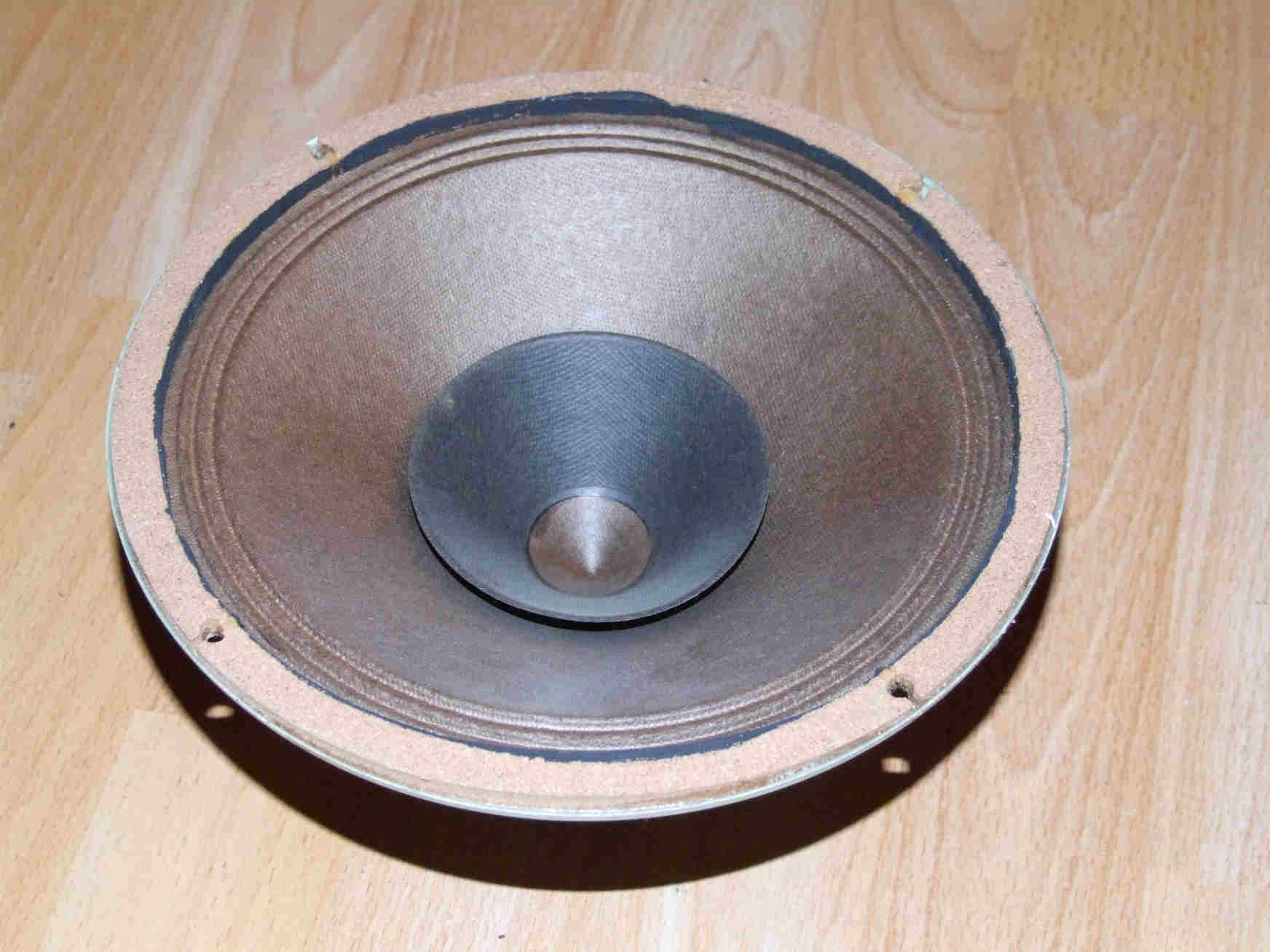 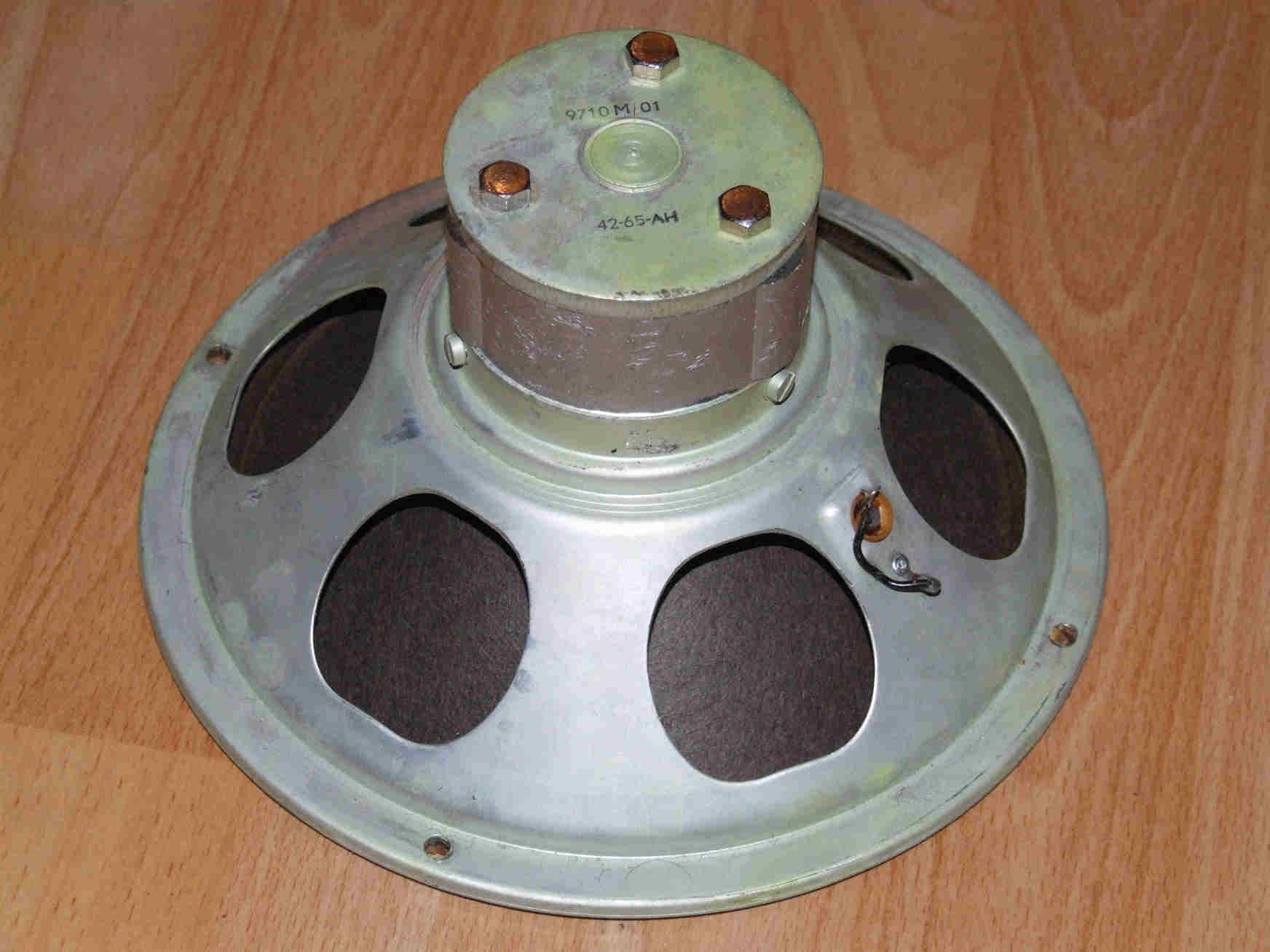 Below the boxes Philips proposed to build for these speakers. 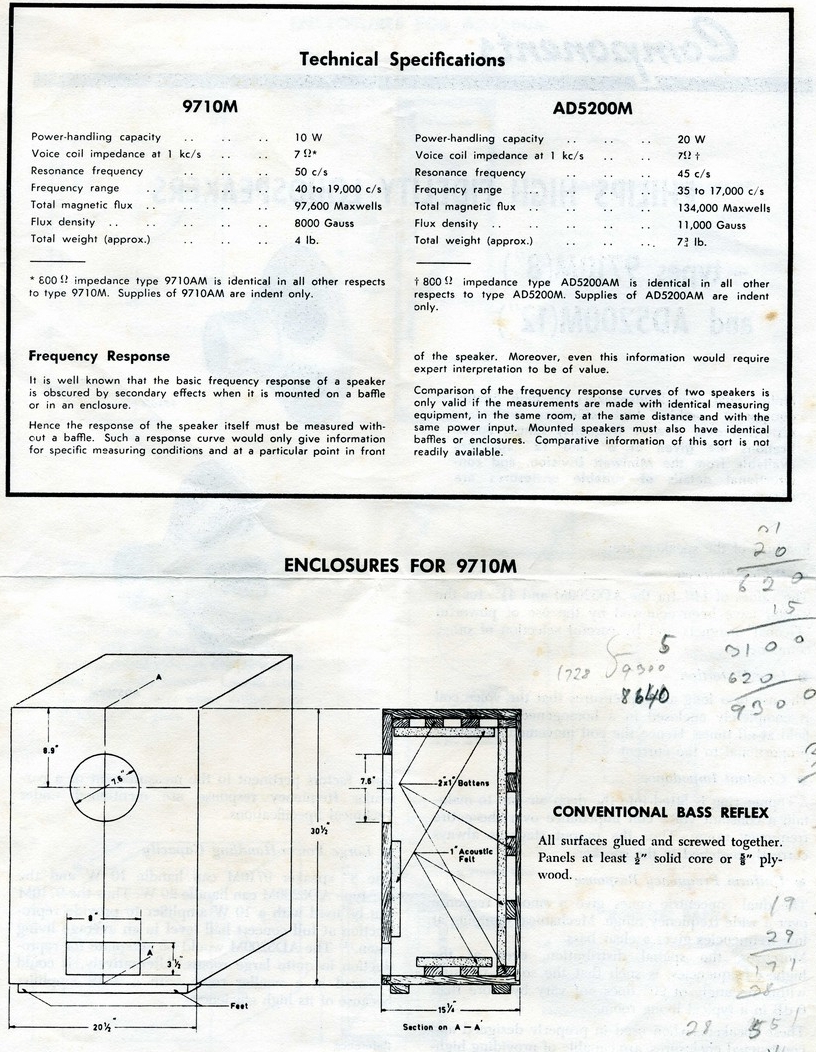 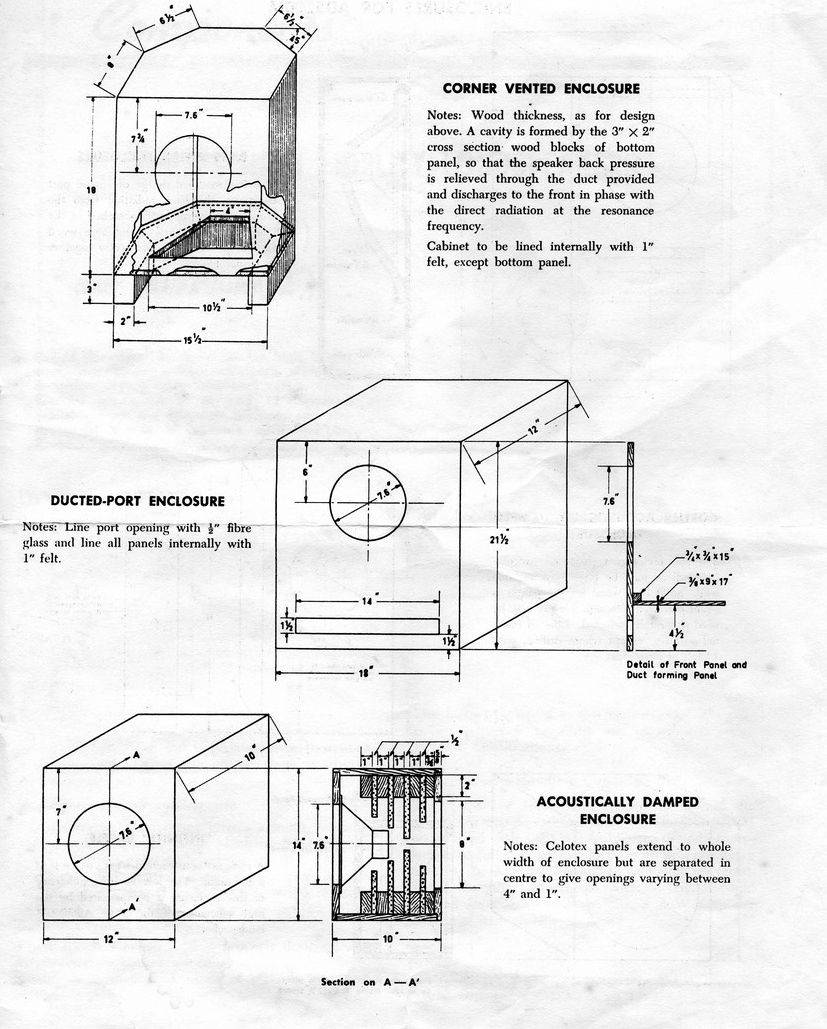 And another wide-band speaker: the little Panasonic SB-30, a ledgendary mini speaker sold in the 1960's. 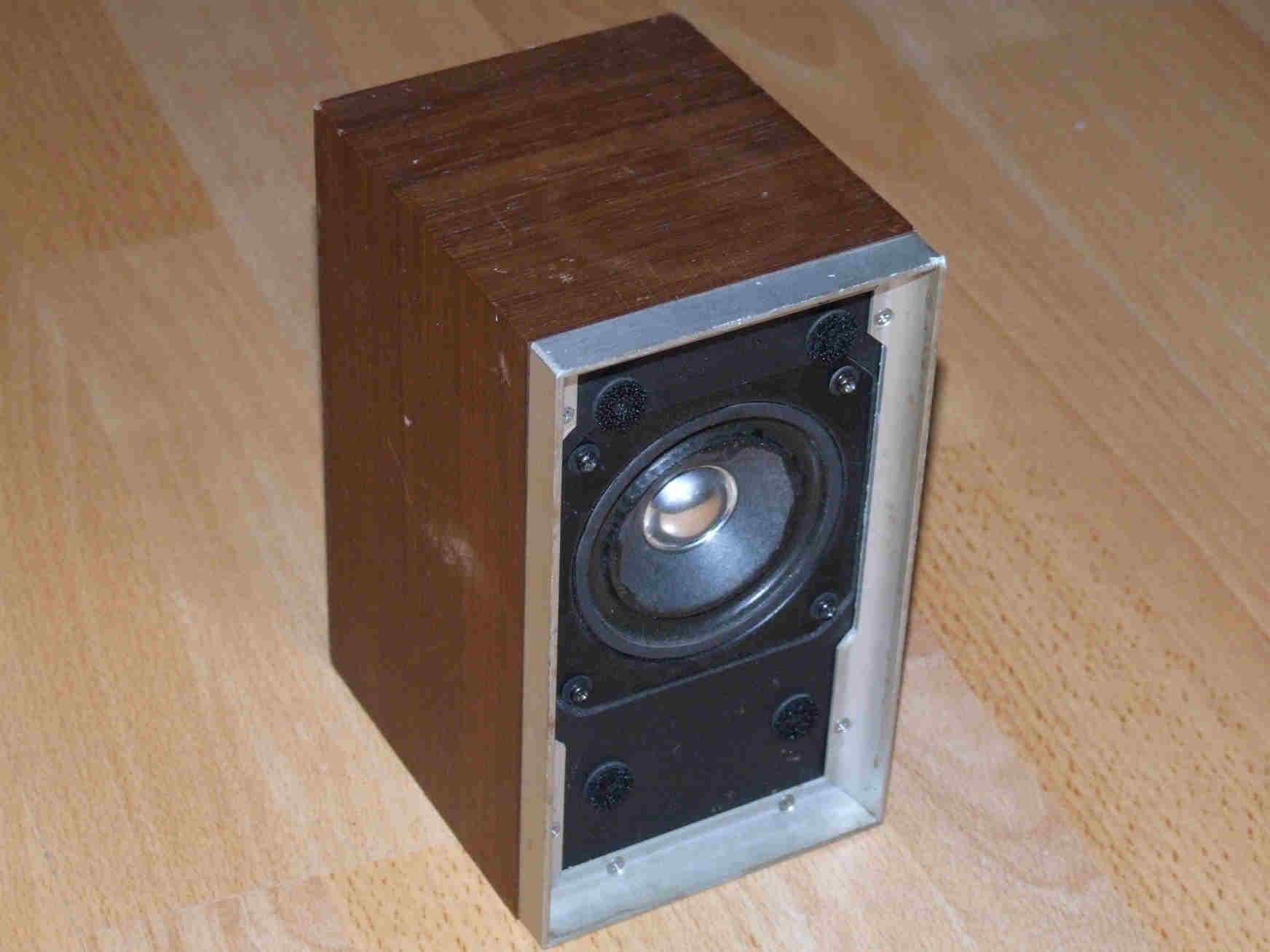