On this page you will find a HPD315 chassis converted to a Monitor Gold 12'.

The HPD chassis of the Tannoy HPD range all suffer from foam surround rot of the bass cone,

Below a photo of a resurround: 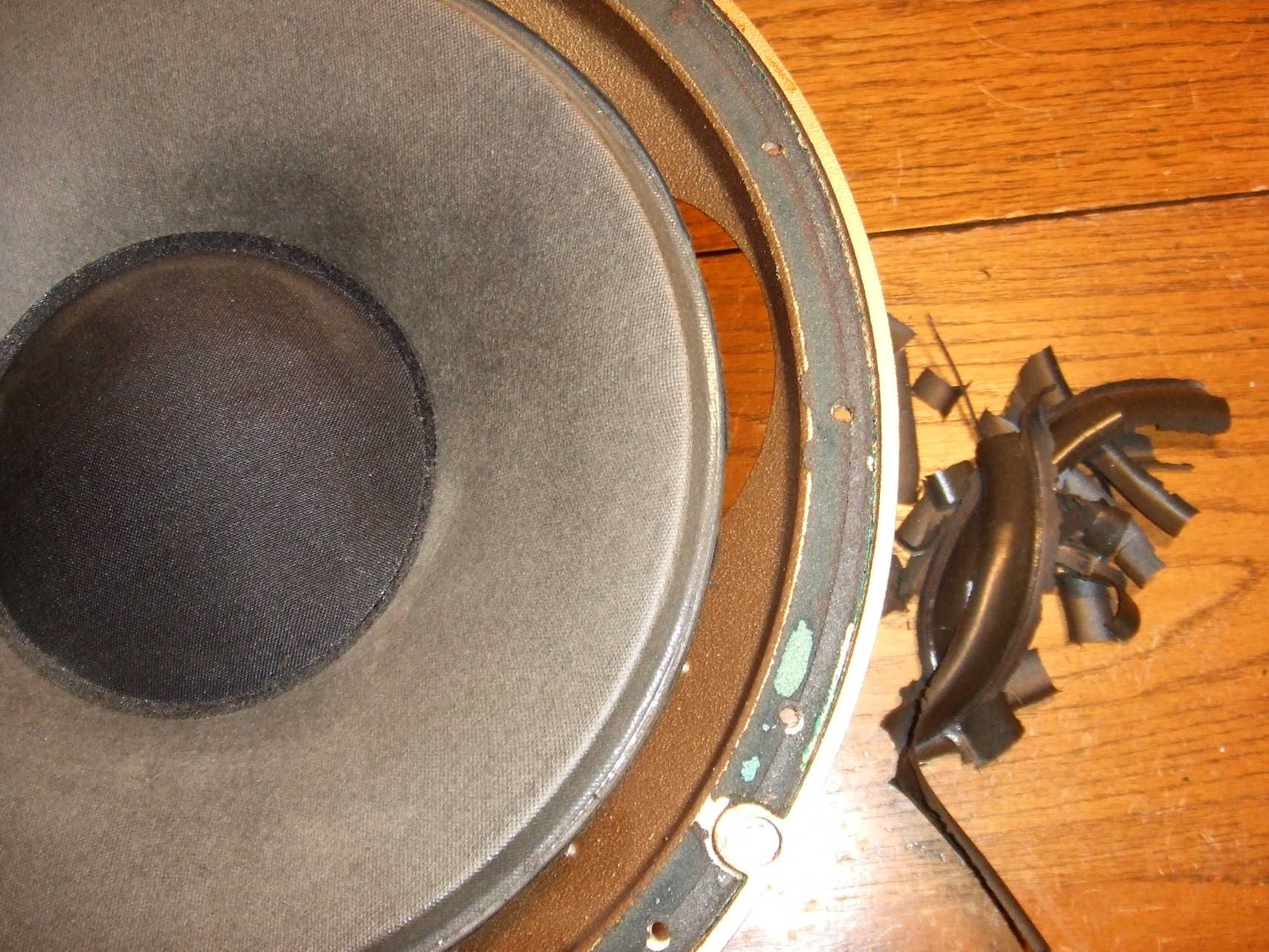 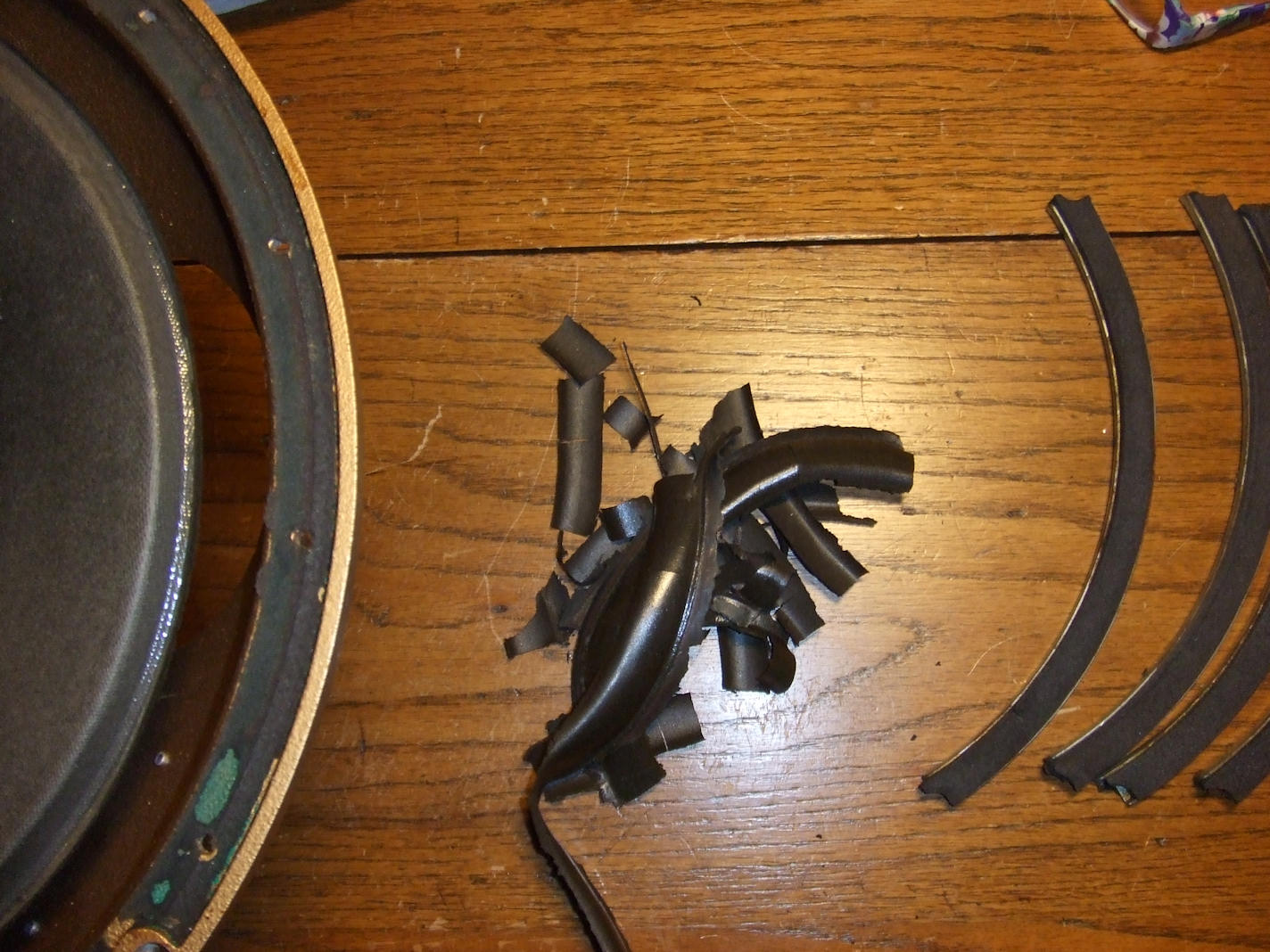 It is a precision work to do the resurrounf right!

The result after few days work: 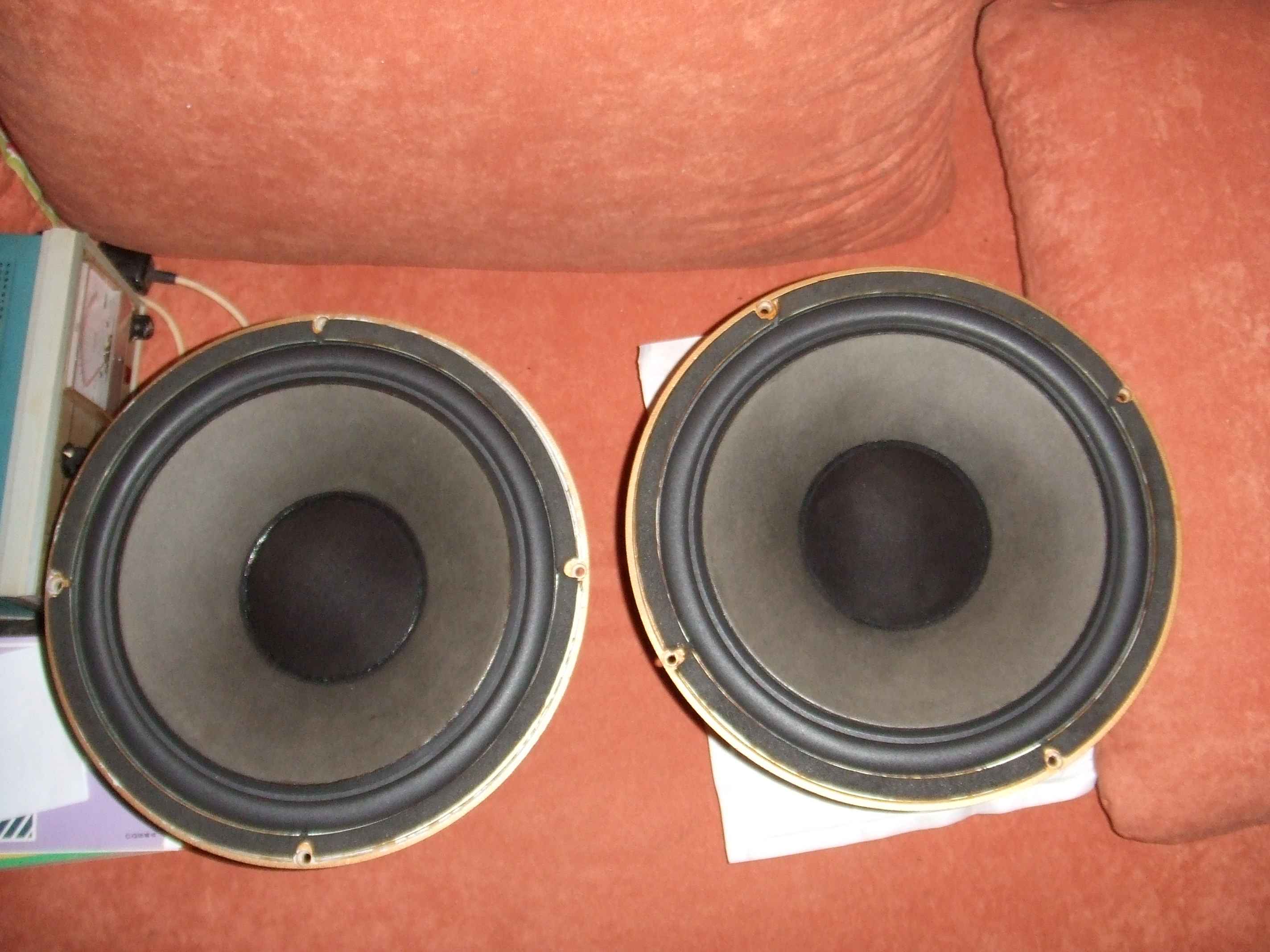 Below you can see that the resurround when done right, the HPD315 is looking as NEW again. 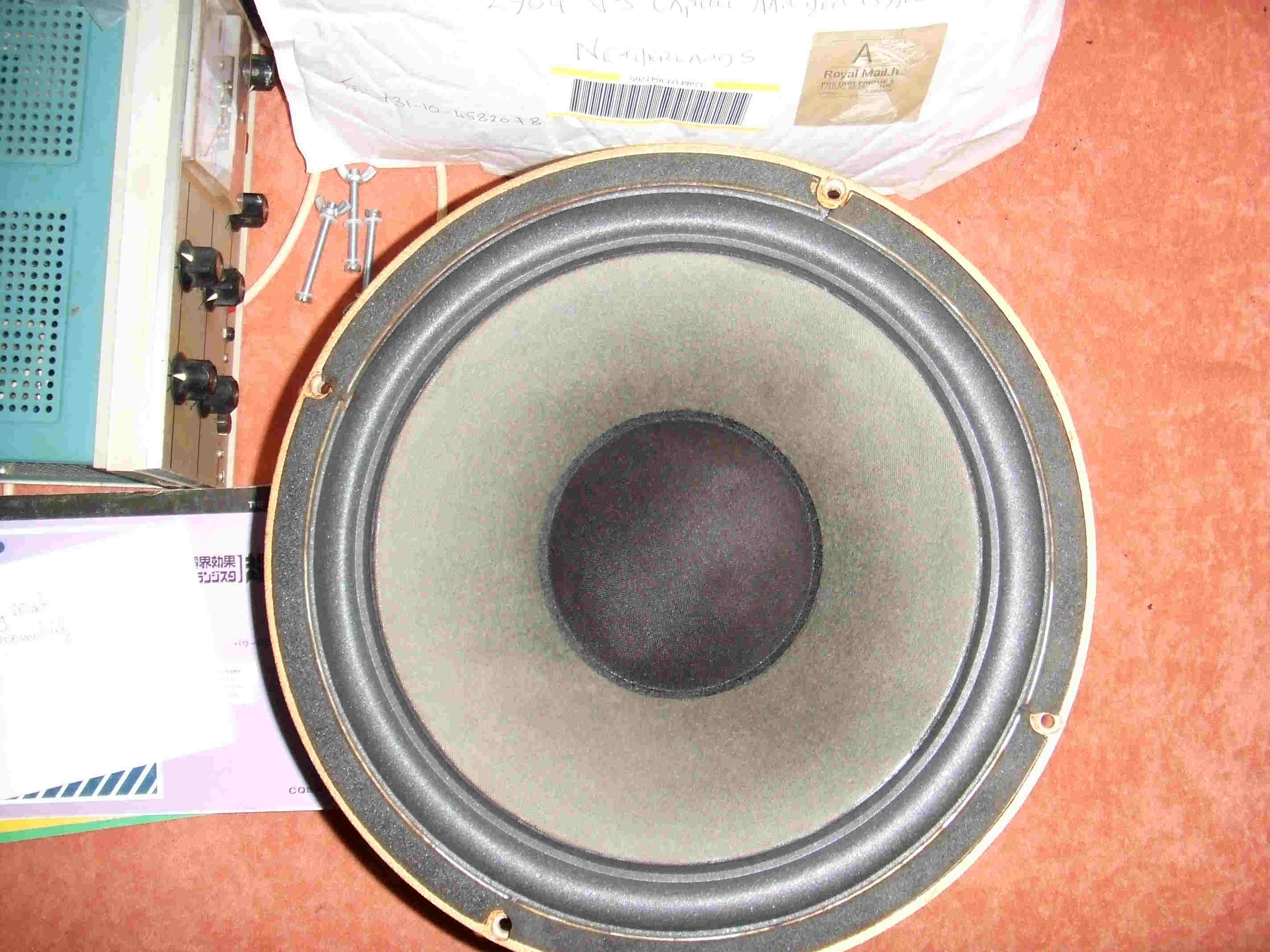 But there remains a problem, when you use an original surround or replacement cone, the rot starts after 15 years again,
So after 18 years I had to take the cones out of the chassis again and start all over again with the surround.
You can imagine that the cone sufferes very from every resurround. So I thought how to solve this permanently?
I wanted to try a MG12' cone as they never degrade.

On the picture below you can see that Tannoy used paper surrounds in later models. 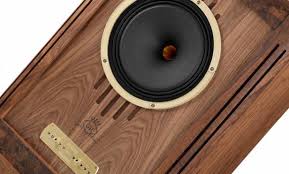 Below the original MG12 chassis in cabinet: 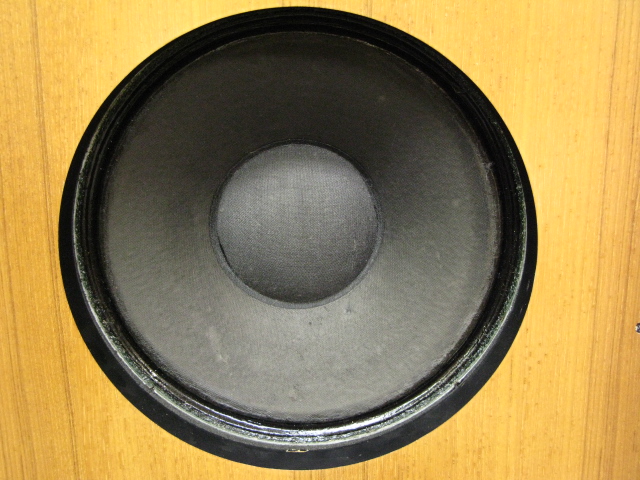 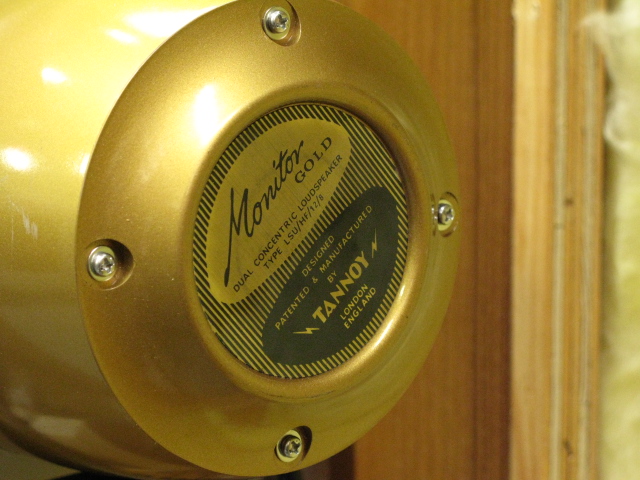 Below a  MG12 in Japanese cabinet: 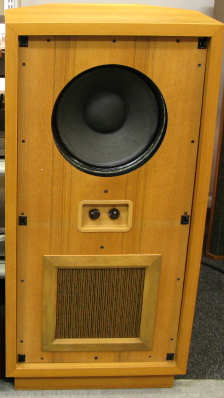 In this HPD315 chassis that quite the same as the Monitor Gold 12' chassis you can fit a MG12' bass cone as well: 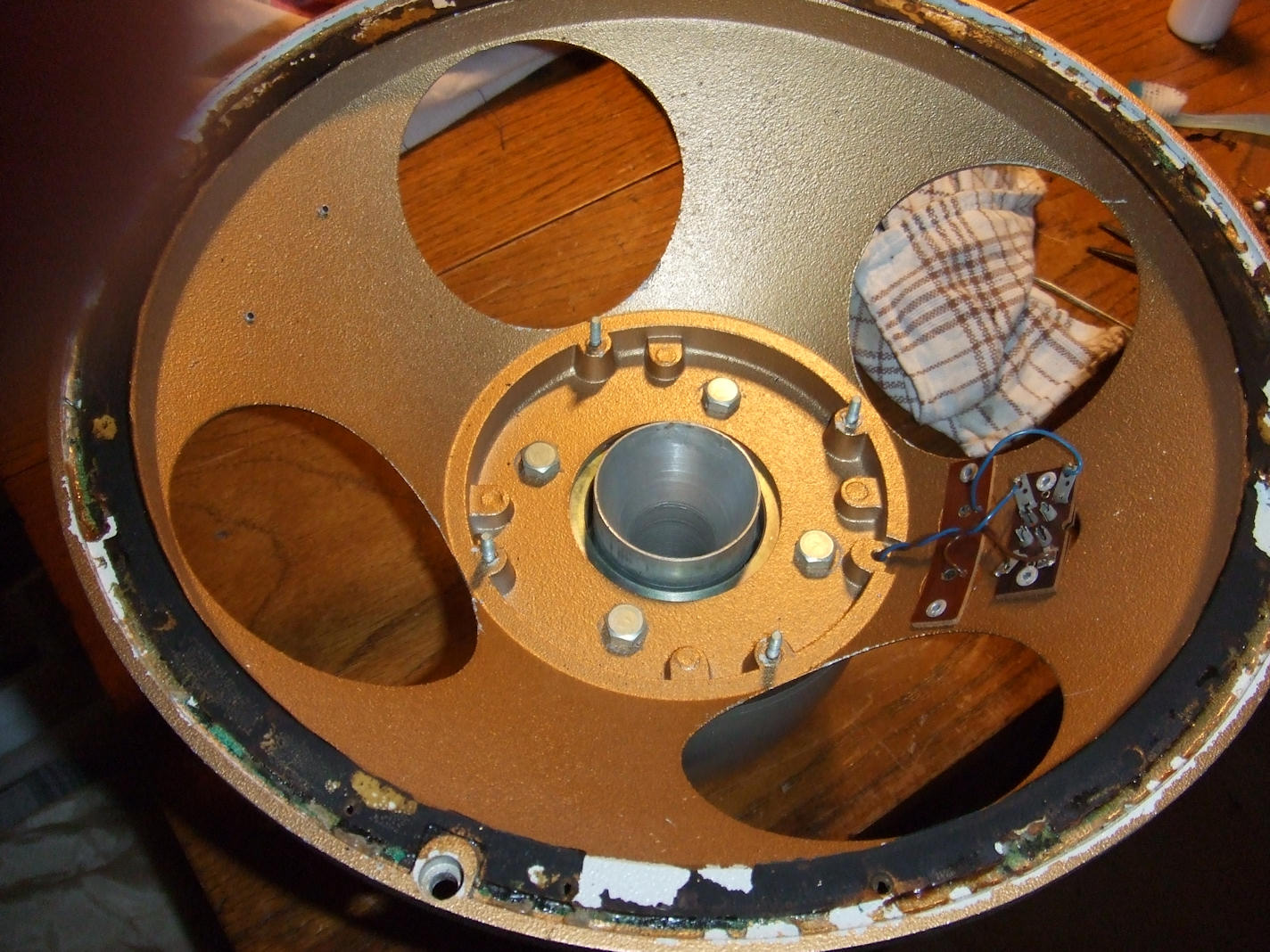 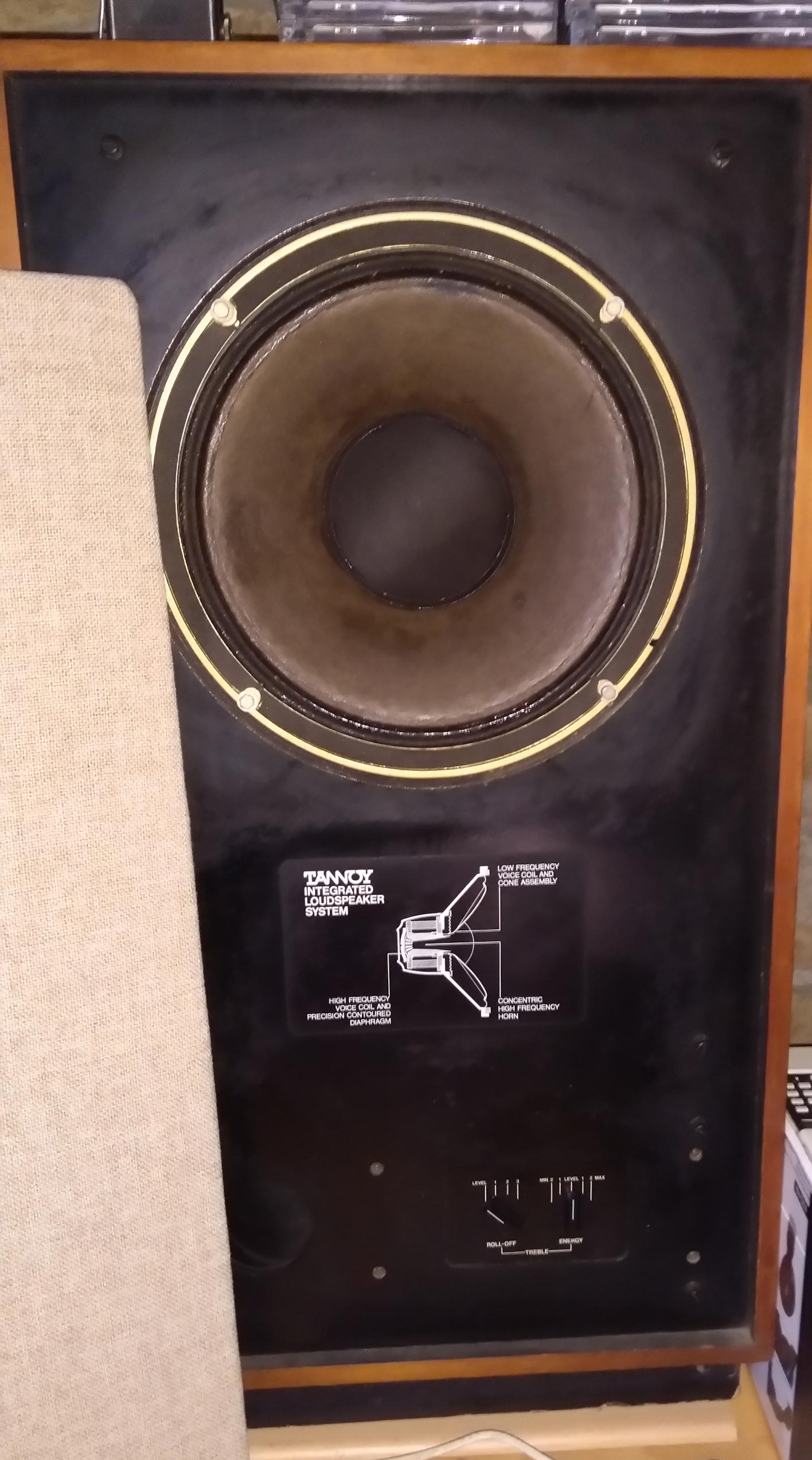 The sound of the converted HPD is of course different, but not less than the original: sound is fantastic!

The spare cone used here is from 1969 and has been boxed until 2016, it was a little dry after so
many years but still 100%,
and after cleaning it still looks a little stained on the photo, but in reality one hardly notices that.

This page is presented to you by ON9MMK on the Tannoy Monitor Gold website.