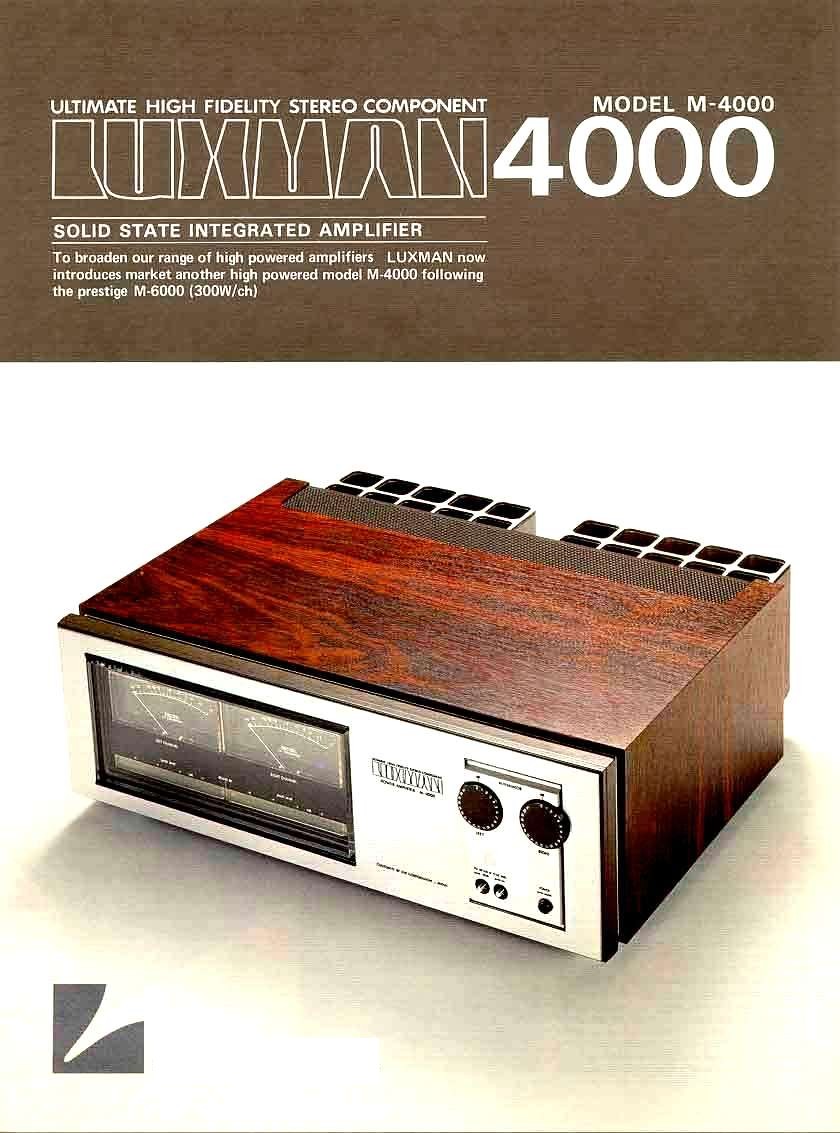 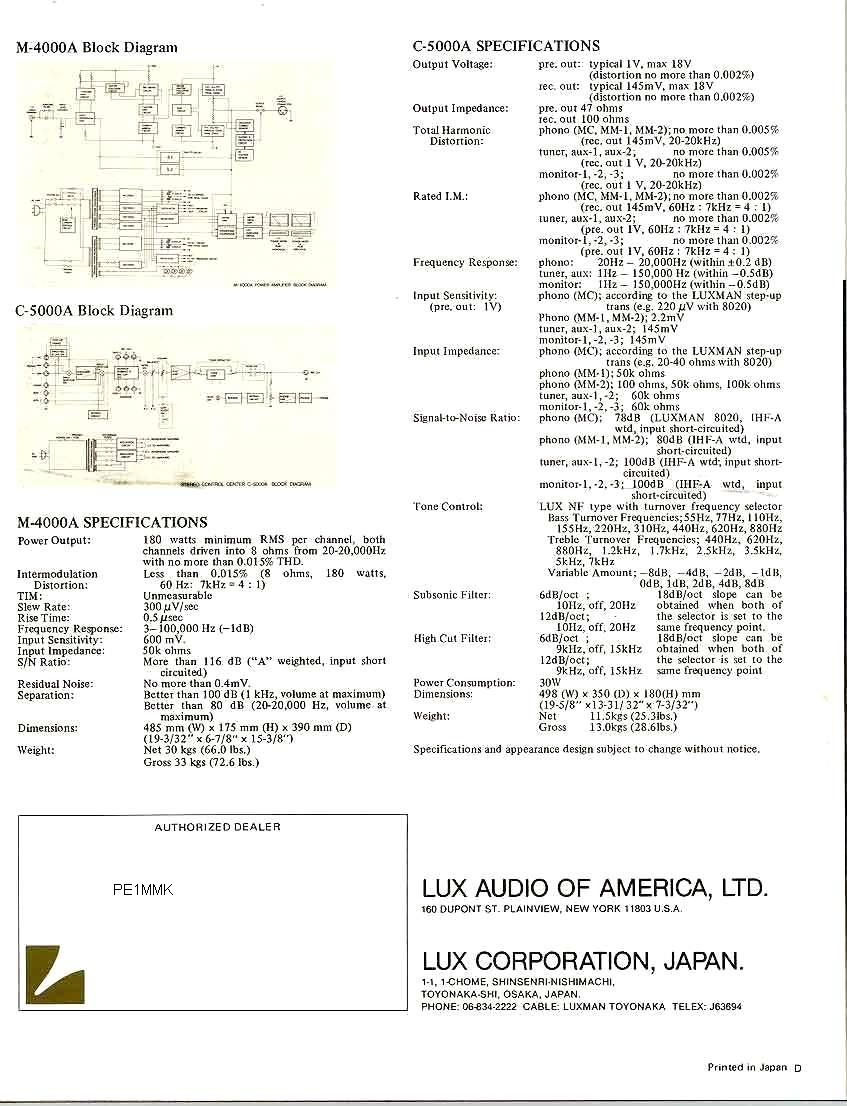 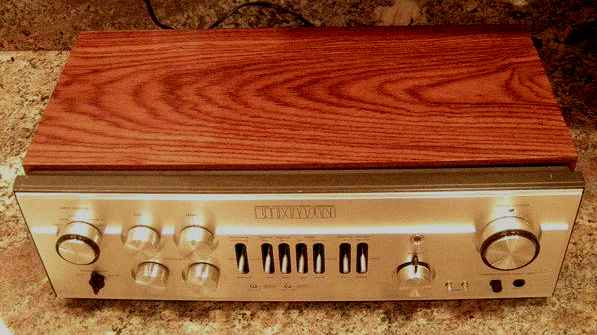 Around 1975 the Luxman company Japan came with its "high quality" power amplifier M4000 on the audio market.
This amplifier set was a modern design with excelent characteristics.
The M4000 was one of the best power amps ever made. 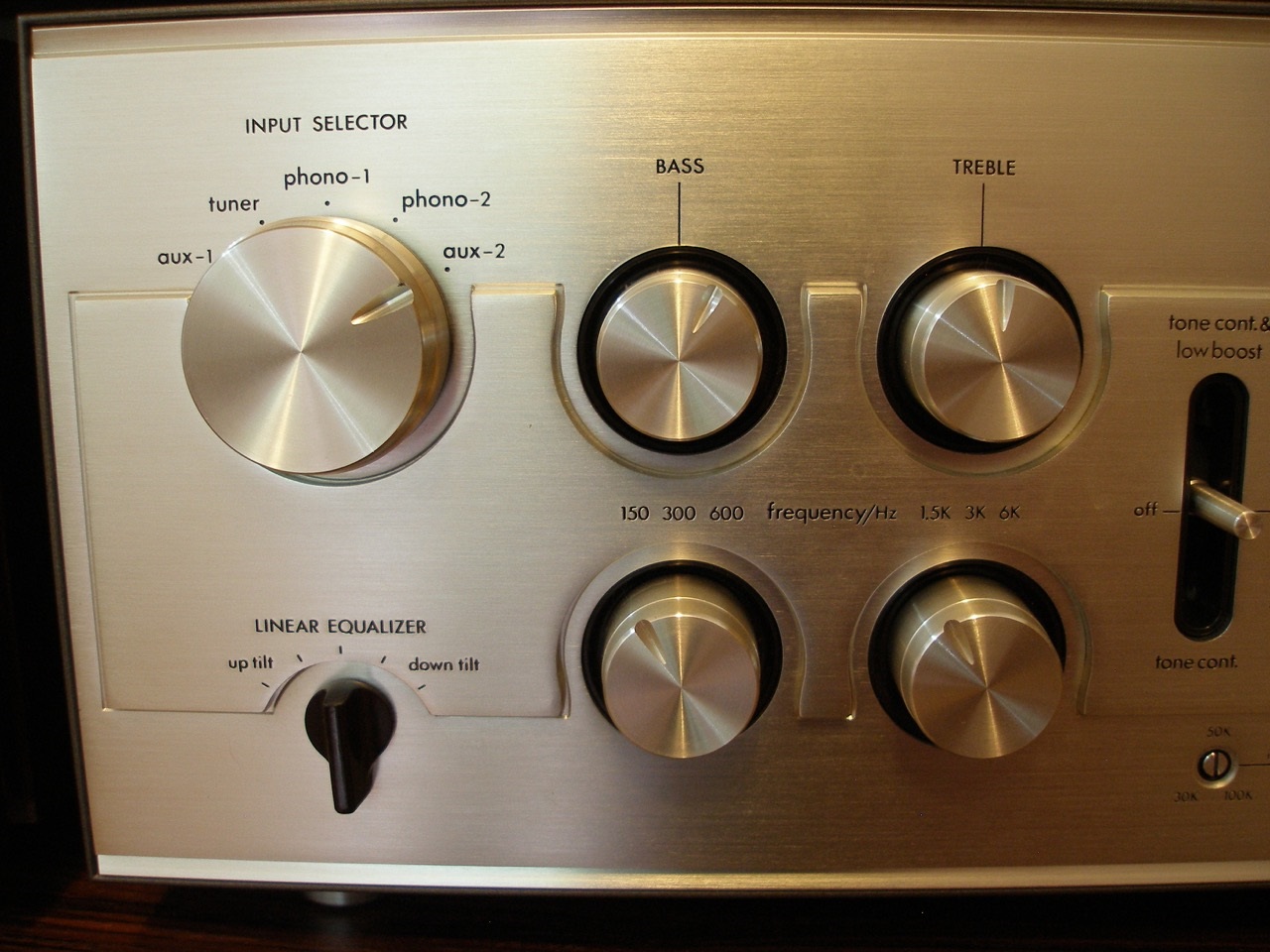 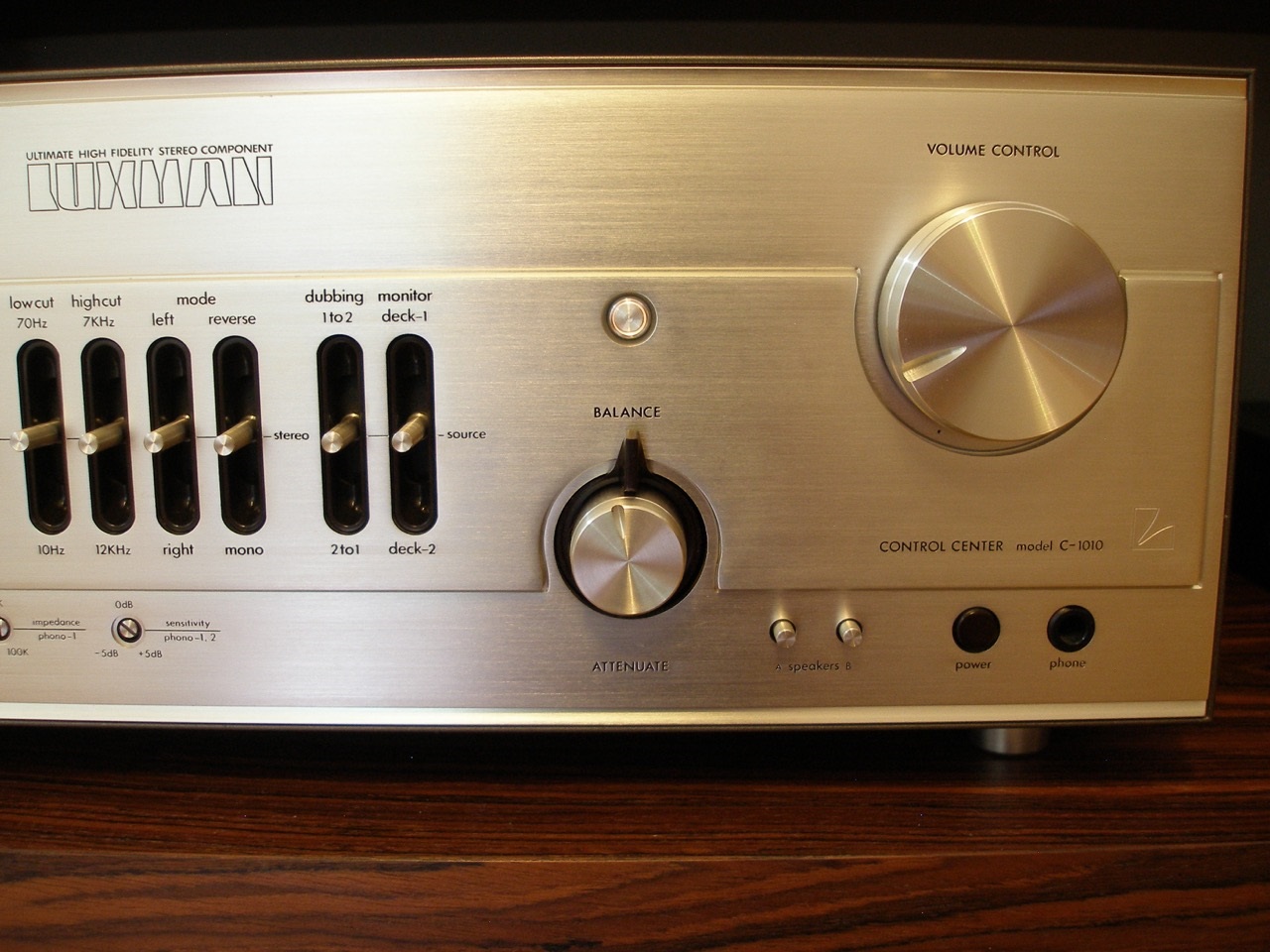 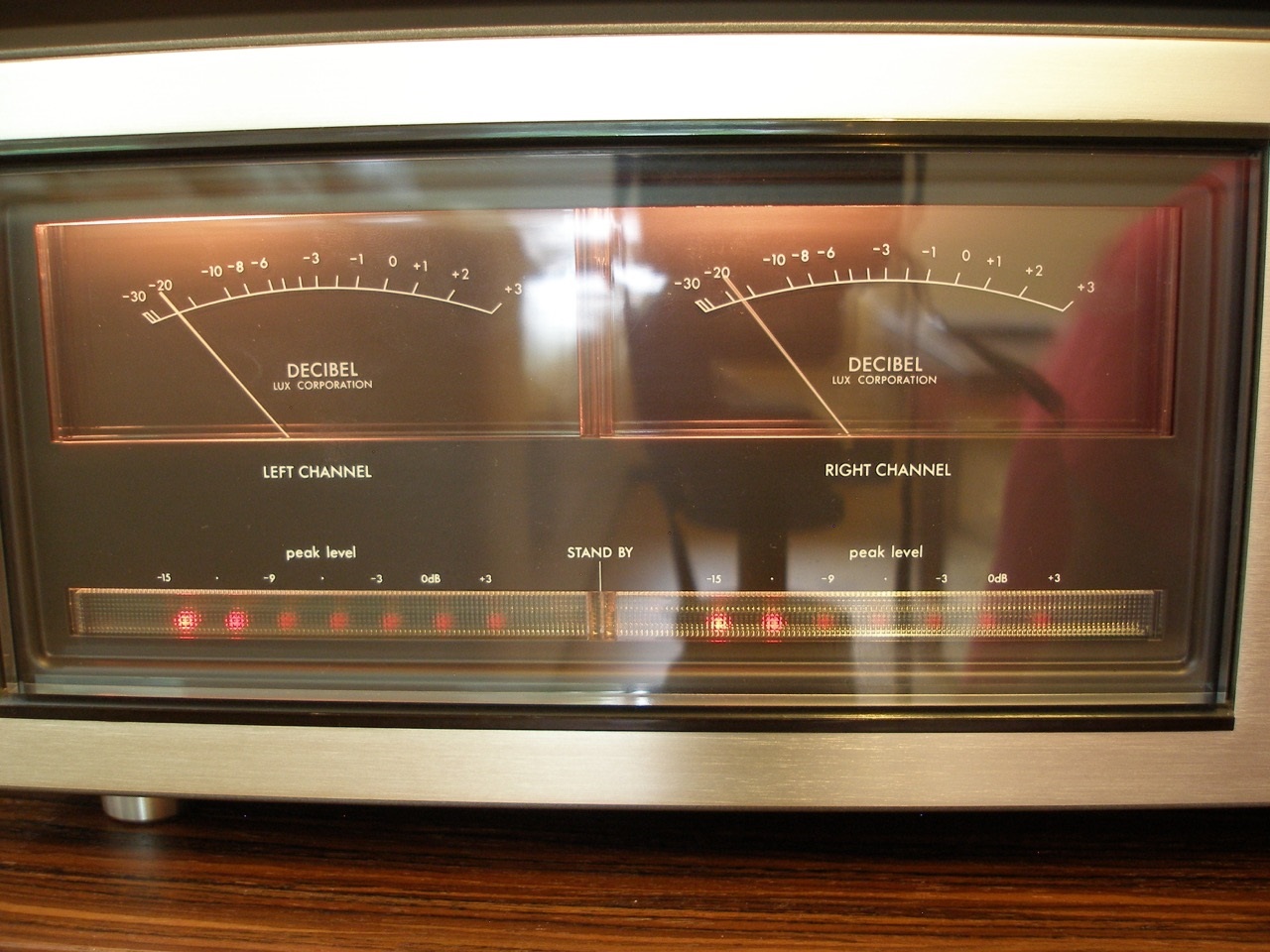 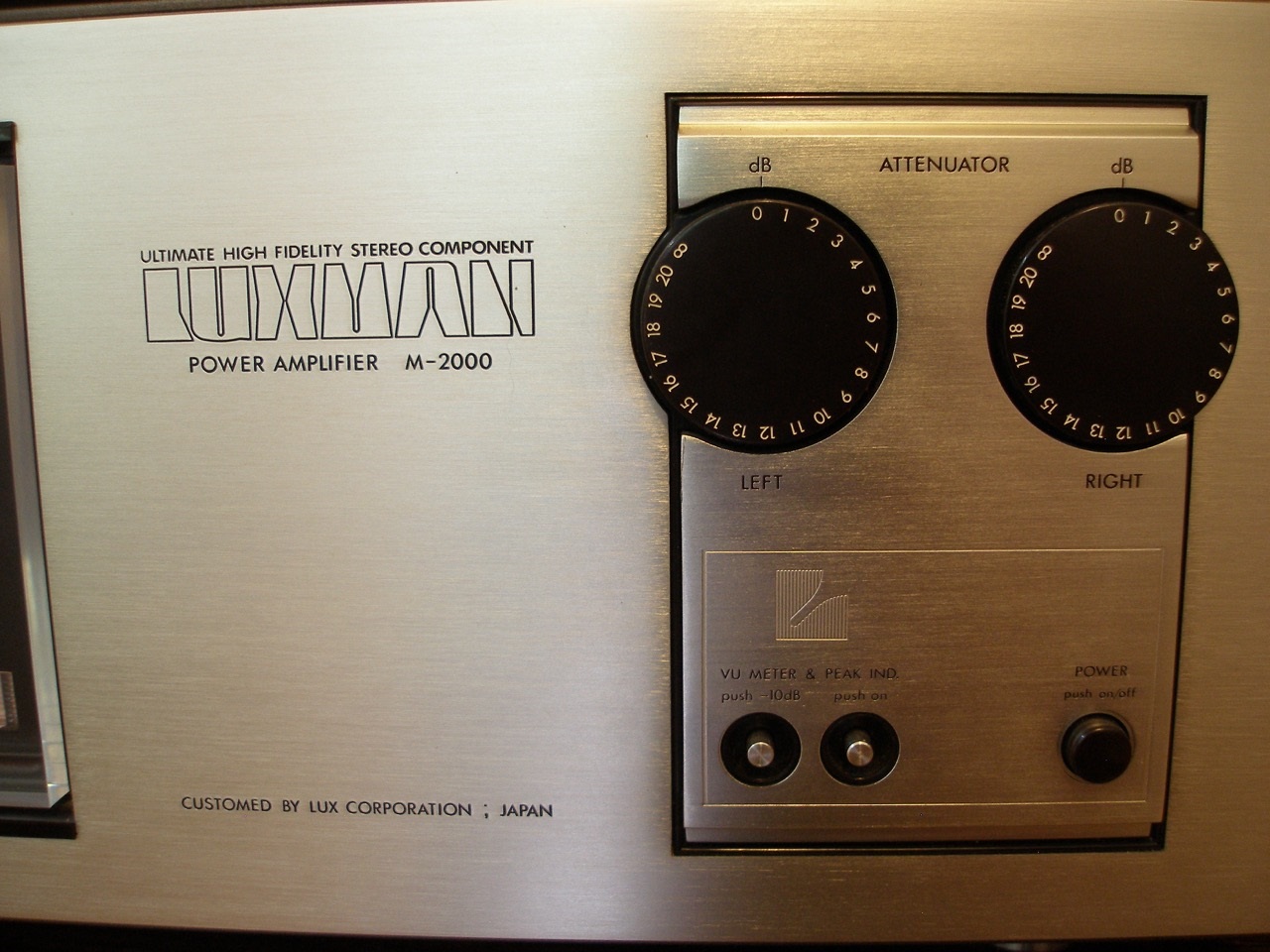 Download the service manual in PDF of the M4000 here.

Download the schematic diagram in PDF of the C1000 here.

The sound of this amp is a pleasure to listen to.

The cleaning of the volume control, 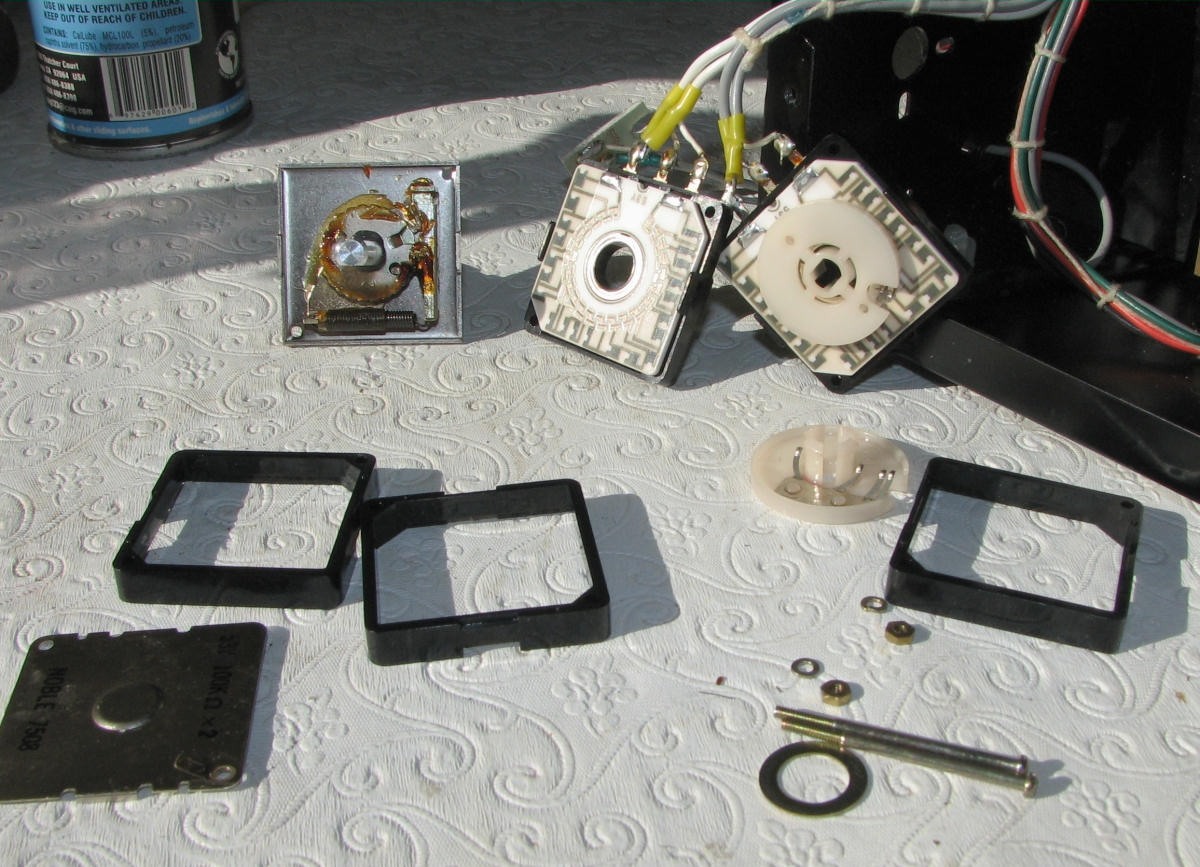 Short manual by Keith how to clean this device,

The knob goes on the other side of the lubricated shaft to the left of the two pots with wires.
The first pot has the wipers removed and the second does not. The wiper is below the second pot in the picture.

The assembly is the front knob section with the lubricated click stop mechanism, then an interlocking empty spacer,
then the first pot followed by another spacer then the second pot which is backed by an thin brass sheet.
This is followed with the third spacer and the backing plate shown in the lower left.

For cleaning these can be taken apart and the wiper can come out of the pot section as it has the four tanged fingers that fit the hole in the pot.

There was very little but some noise in it as the off position. You can see the individual sections for the calibrated, click-stopped volume adjustment.

I also did the switches, was a pleasure to work on such well built gear. 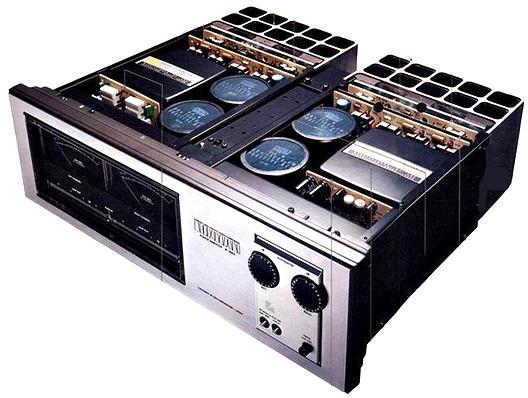